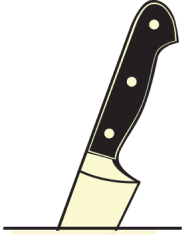 The Realness IS YOUR INDEPENDENT DIRECTORY TO OWNER-OPERATED BUSINESSES & First Nations OFFERINGS.

A Realness business is: 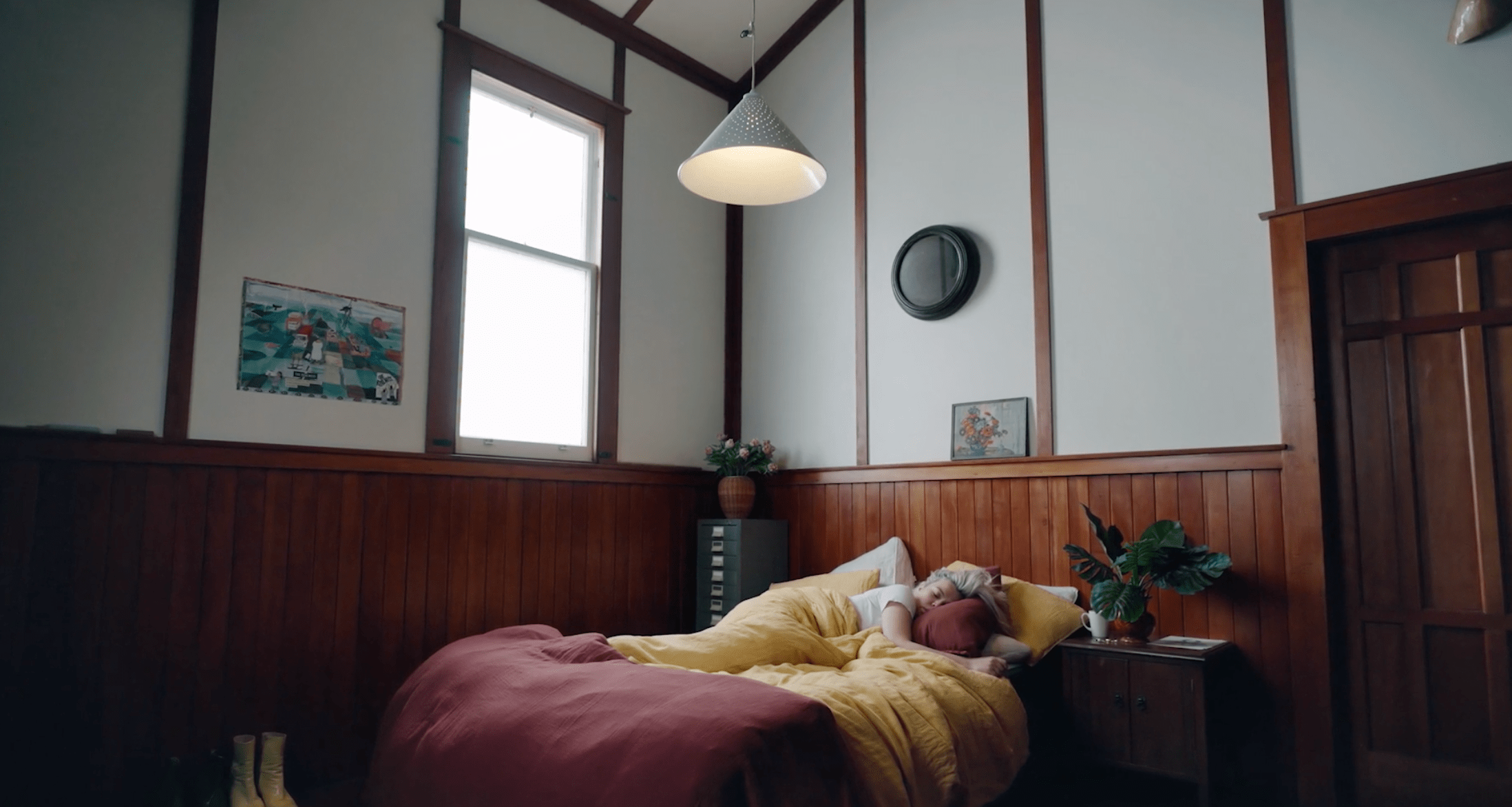 WHAT IS THE REALNESS 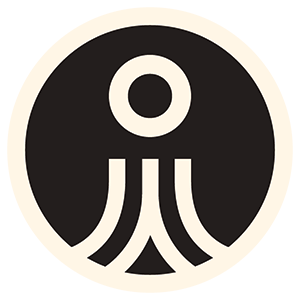 WHO WILL YOU FIND ON THE REALNESS?

The Realness: Hustlers for a better world 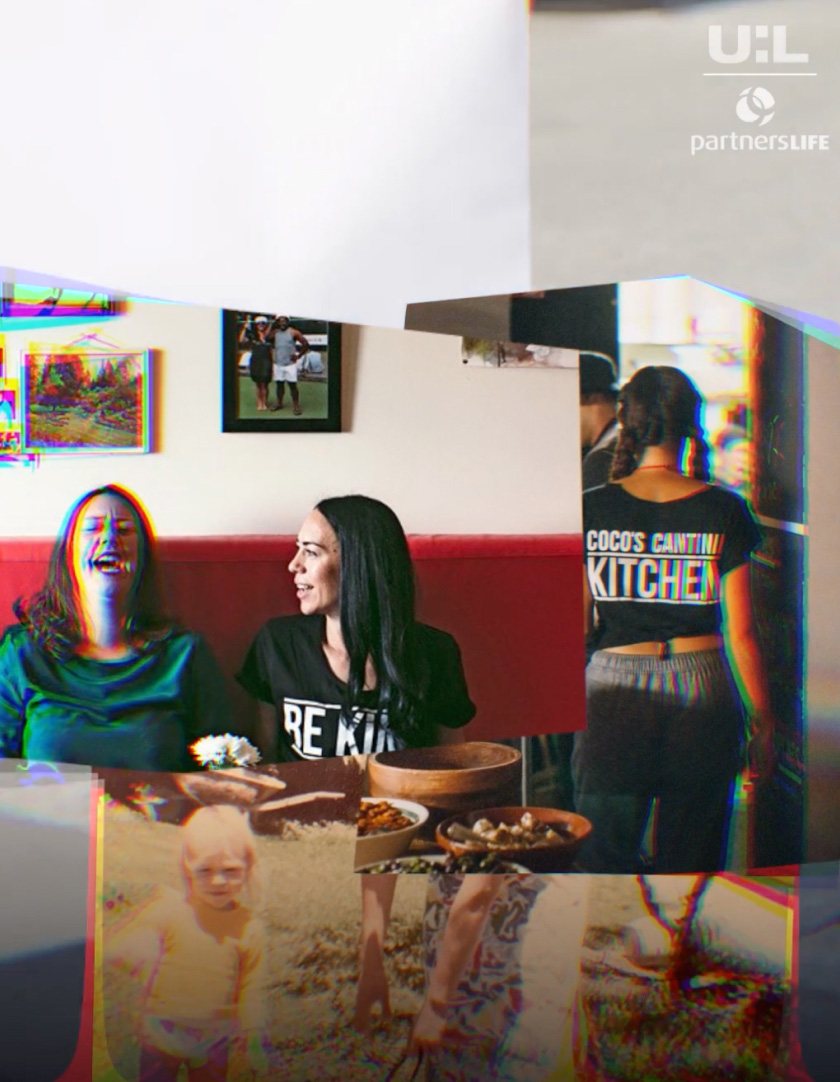 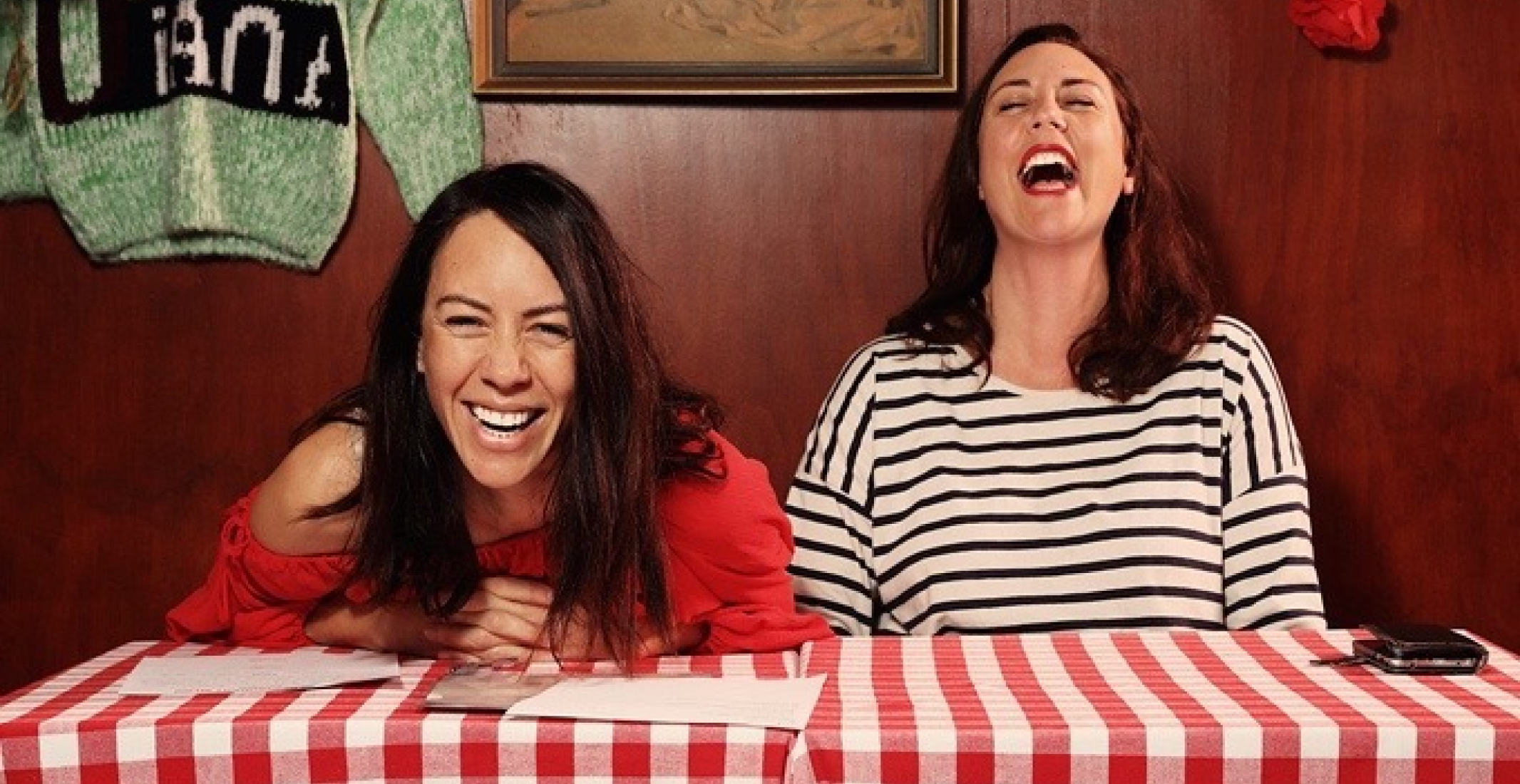 The Realness: Hustlers for a better world

In 2011, then restaurateur Damaris Coulter had the idea to redefine how people discover independent, owner-operated businesses.

With many years co-owning and operating Coco’s Cantina, an independent restaurant & bar in Tāmaki Makaurau - Auckland, she noticed that it was difficult for operators like herself to be seen or heard in a sea of corporate advertisers, and to maintain autonomy in a world controlled by media that was saturated in conflicts of interest.

So, she magic'd up The Realness, a digital platform born out of necessity, where independent businesses could showcase themselves affordably and in their own words, among like-minded peers. The goal was, and remains, to support and champion independent, owner-operated & indigenous businesses, while making it easy for customers to connect with them. (And hopefully by doing so, The Realness contributes to building a more balanced & equitable economy and world).